I don't understand this diagram of fork() 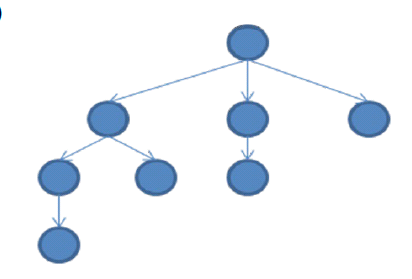 How we can get this process with this condition??schema of process?

Says "exit the loop if we failed to create a child process".

The diagram is a little confusing because of the way the processes (circles) correspond to the fork() calls in the loop. The three child processes of the main process are created when i is 0, 1, and 2 respectively (see the diagram at the bottom of this post).

Since the loop continues in both the parent and the child process from the point fork was called, this is how the forks happen:

Here is the diagram again, with numbers indicating what the value of i was in the loop when the process was created: